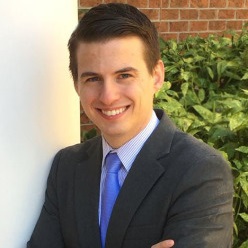 By Lawrence Powers Just over three months ago I became head Pastor of a church, my first pastorate. The first few months went very well as I got to know the people in our congregation, became adjusted to crafting weekly sermons, and began to adjust to the rhythms of the congregation. Things were going very … END_OF_DOCUMENT_TOKEN_TO_BE_REPLACED 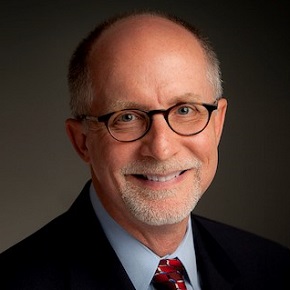 By Marv Knox  My buddy Brent accompanied me through one of the longest days of my life. “Wanna go deep-sea fishing?” he had asked. Adrift of sanity, I had answered affirmatively. We awoke way before dawn—on vacation; that should’ve been a clue—and trekked toward the harbor. A flashing “Hot Donuts!” sign lured us off the road for a few minutes. Fortified with coffee and buzzing with … END_OF_DOCUMENT_TOKEN_TO_BE_REPLACED 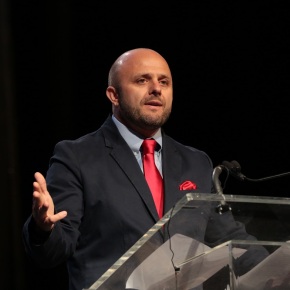 By Jason Coker COVID-19 has dramatically impacted our lives as human beings on planet Earth. Even the United States economy has been brought to its knees—arguably the most powerful entity in the world. The chaos of this moment begs a deeply human question: Who are we? And maybe as important: What really matters? Our most … END_OF_DOCUMENT_TOKEN_TO_BE_REPLACED