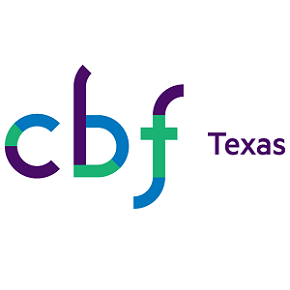 Zapata has dedicated his nearly 30 years of ministry to his home state. Previously, he served at three other Texas churches and with Buckner International as director of their border ministry, where he was instrumental in establishing the partnership between Buckner and CBF known as KidsHeart.

Rick McClatchy, field coordinator for CBF of Texas, emphasized Zapata’s great experience and connections to CBF that he brings to the position.

“We were particularly impressed with Zapata’s experience working with mission teams along the Texas border and abroad,” McClatchy said. “His previous involvement with CBF through the CBF Texas council and Together for Hope make for an easy transition as his philosophy of missions aligns with the Fellowship. Zapata brings knowledge of both our organization and the Texas border and Texas churches.

“Zapata will bring a passion for doing social ministry and sharing the gospel, seeking to empower communities through asset-based community development. Being bilingual, Zapata has the ability to engage in both Spanish speaking and English speaking communities, building bridges through his connections in both. His passion for ministry, network and connections and expertise will be a welcome addition to CBF of Texas.”