The American West offers the Cooperative Baptist Fellowship tremendous opportunities for expansion, reported Glen Foster, coordinator of CBF West. The region covers 13 states, from New Mexico to Alaska and Hawaii. It encompasses one-third of the U.S. population. And it includes about 20 CBF congregations spread across half the nation’s land mass.

Foster has been the volunteer coordinator of CBF West for 18 years while serving as pastor of Pantano Baptist Church in Tucson, Ariz. The grant that launched Fellowship Southwest now enables him to work half-time for CBF while remaining pastor of the church. 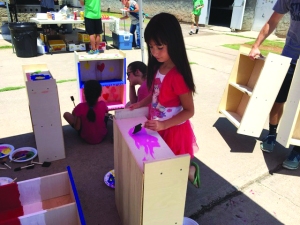 “The world has come to the West,” Foster observed. “We are home to practically every nationality and ethnic group. It’s a challenging and rewarding place to minister and to do church.”

CBF West intends to expand with the group who arrived before everyone else, he said. “Native American ministry is important, because the Navajo Nation here is the largest reservation in the United States, and there are 20 other Native American tribes in Arizona alone,” he explained. “Throughout the Southwest, our Native American population is huge.”

Next year, for example, longtime leaders Greg and Sheila Long, who are translating the Bible into Navajo, will help organize CBF West’s annual gathering—a broad-based ministry project on the Navajo reservation in Leupp, Ariz., the first week of August. “We’re inviting folks from across Fellowship Southwest, plus anyone else who wants to come,” Foster said.

CBF West also is building relationships with Spanish speakers, particularly along the Mexico border, he added. It is partnering with Fellowship Southwest and the Hispanic Baptist Convention of Texas to provide training for Hispanic pastors in Arizona, New Mexico and Southern California. Out of that context, three Arizona Hispanic congregations have already joined CBF.

Amos Jung, pastor of The Living Church in Tucson, Ariz., baptizes a new believer. Ten individuals were baptized during the service.

“Church starting is going to be major in the West,” Foster predicted. “We will identify places for church starts and then recruit seminary students and others who would like to minister away from the Bible Belt. This is an area that’s full of challenges and opportunities, with people from all over the United States and the world.

“We are open to basically any kind of church start. It doesn’t have to be a church like you would find in the South. Church starters can be creative.”

The region also is open for women in ministry, he said, noting nearly a quarter of CBF West churches have women as pastors. “Out here, women do have an opportunity to pastor—and to start churches,” he said.

In his newly expanded role, Foster plans to build relationships for CBF by visiting in churches on Sundays, a feat practically impossible when he pastored full-time. He also intends to create new mission opportunities—for CBF West congregations, as well as for churches throughout CBF.

After all, ministry in the West provides an opportunity to minister to the world. 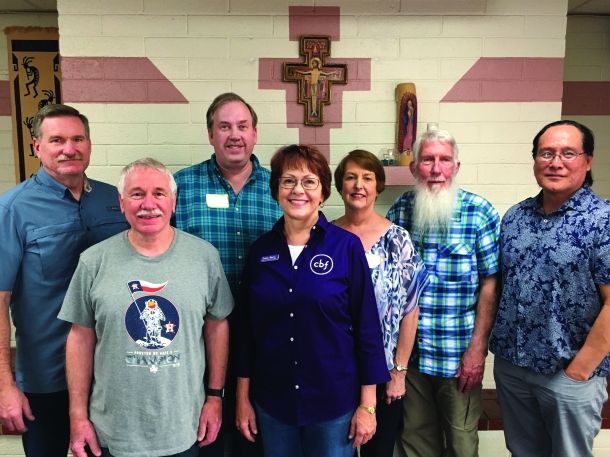