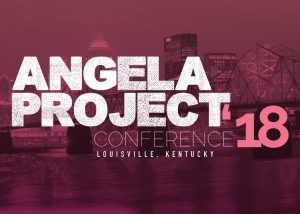 In the fall of 2017, a coalition of Baptist denominations — black and white – working together with an HBCU met at a summit in Louisville, Ky., to set a new trajectory for blacks in America. For more than two years, Simmons College of Kentucky, in conjunction with the National Baptist Convention of America International, Inc., The Progressive National Convention, Inc. and the Cooperative Baptist Fellowship have been working together on The Angela Project, a 3-year movement commemorating the 400th Anniversary of Black Enslavement in America.

That 2017 summit was the first of three gatherings that the group will host over the course of the three-year period. It focused on education as central to the renewal of blacks in America.

The second Angela Project Summit titled “The Illusion of Inclusion: 50 Years of Downward Mobility in Black America” is coming up September 14-15 at St. Stephen Baptist Church in Louisville, Ky.

The third gathering will be held in June 2019 in Birmingham, Ala., at the historic 16th Street Baptist Church.